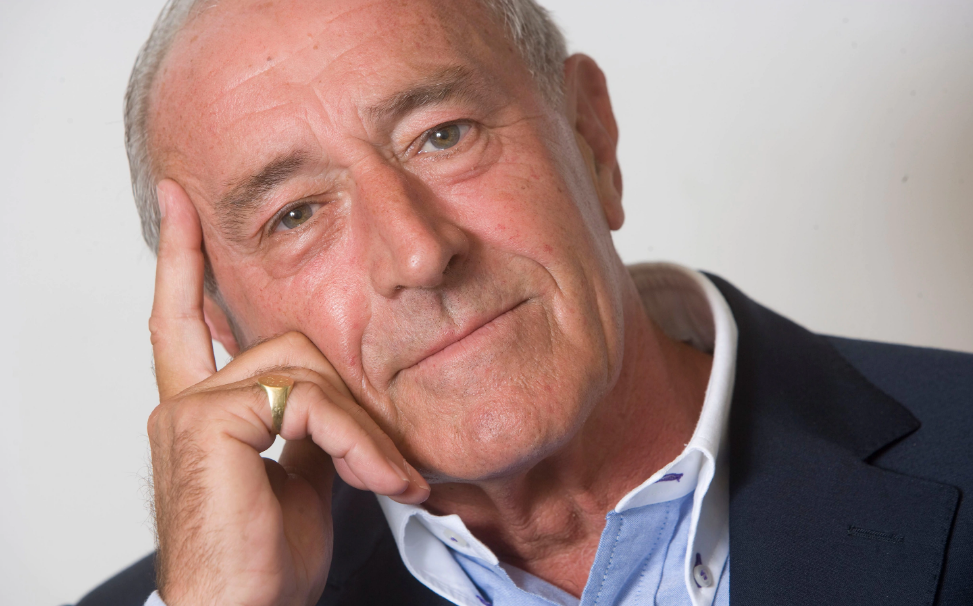 Len Goodman is a TV and Radio presenter.  He was born in Bromley Kent, the son of Leonard Gordon Goodman. Len started dancing at the age of nineteen and turned professional. He won various competitions and finally retired from dancing after winning the British Championships in Blackpool in his late twenties. Len is a recipient of the Carl Alan Award in recognition of outstanding contributions to dance.In 2004 Len became head judge on Strictly Come Dancing and in 2005 also joined the American version Dancing with the Stars, once again as head judge.  Len loves dance, music, history, architecture and cricket and has been thrilled to be part of various documentary series based on these subjects including a three part BBC One documentary about The Titanic,  Len Goodman’s Dance Band Days, Dancing Cheek to Cheek with Lucy Worsley and Secrets from the Clink.

Len has featured on two of his favourite programmes namely Who Do You Think You Are and Desert Island Discs and has also presented a show about one of his all time heroes Fred Astaire as part of the ITV Perspectives series.  Most recently Len has been hosting a show called Holiday of My Lifetime where he takes celebrities back to special holiday locations from their youth.He has also toured the Country with Ainsley Harriott called Len and Ainsley’s big Food Adventure where he has explored world cuisine around the UK.  Len is always eager to learn and has recently started to bake cakes and since his series with Ainsley loves trying new food.  He is also a keen traveller. His love of music has lead to several specials on Radio 2 and he is also a regular deputy for Paul O’Grady. Most recently he has been part of the Radio 2 Pop Up 50’s station.